And Mail it to :- scholarship@areezkhambattaBT.com 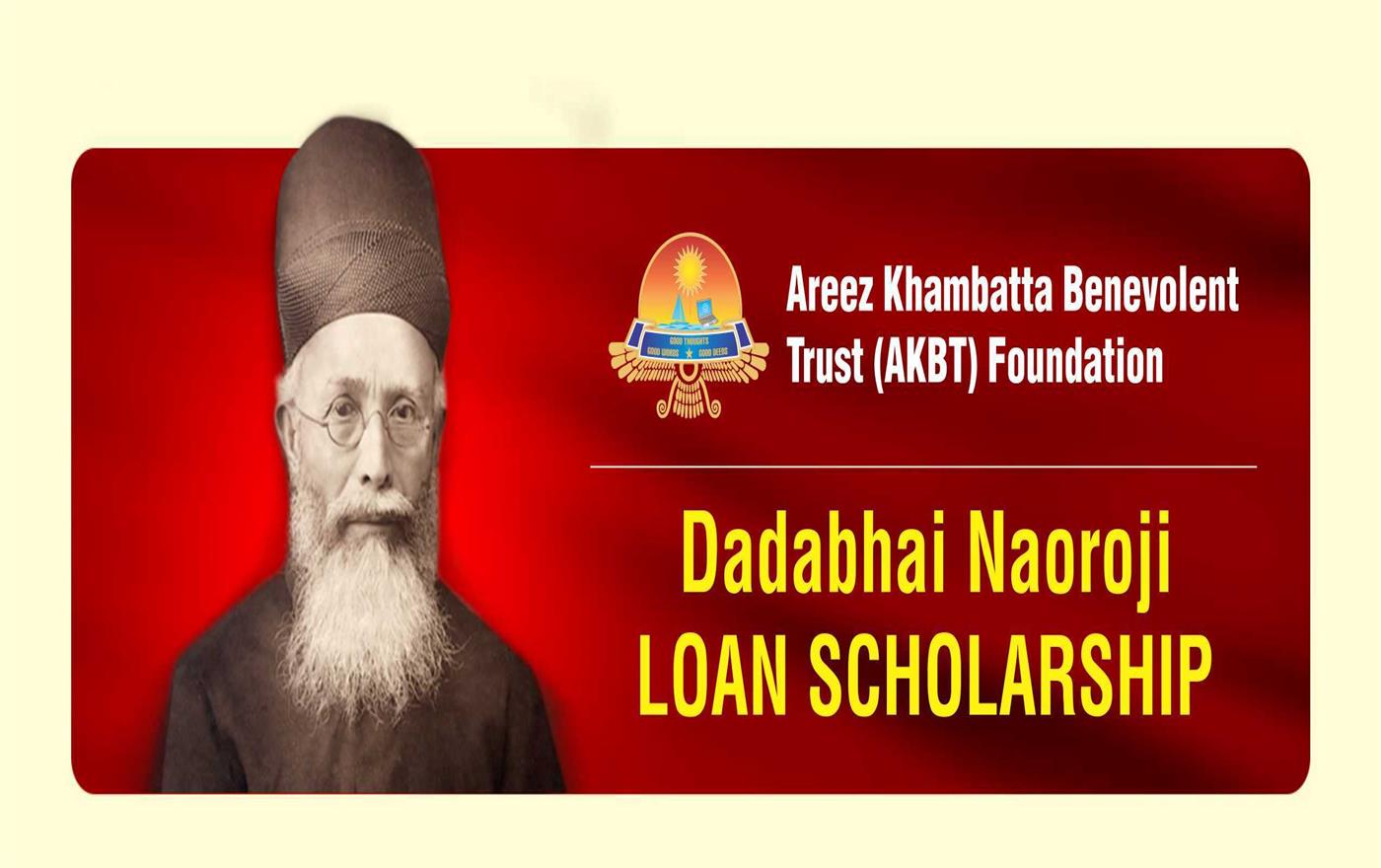 Dear friends,
Dadabhai Naoroji (4 September 1825 – 30 June 1917), known as the Grand Old Man of India, was a parsi intellectual, educator and an early Indian political and social leader. He was a Liberal Party member of Parliament (MP) in the United Kingdom House of Commons between 1892 and 1895, and the first Asian to be a British MP. Dadabhai Naoroji has been credited as the founder of the Indian National Congress along with Dinshaw Edulji Wacha and A.O. Hume of which he was the first President. Mahatma Gandhi wrote him a letter in 1894 stating “The India looks at you as children of the father”. His writings and work inspired Indian independence and created a new era of catalyzing Indian nationalism like never before.
Rasna founded by Areez Khambatta is one of India's leading brands and is available across the length and breadth of the country, and also in other 53 countries. Rasna has 9 manufacturing plants with ISO 220002005 certification, 26 depots, 200 super stockists, 2000 stockists, 3000 sub-stockists, 7 regional offices and is available in 1.6 million outlets. The company and the brand are recipients of innumerable awards and accolades.
We at Rasna give equal importance to social welfare and well being of the society. We don't do CSR activities for the sake of doing it because of government regulations but we see to it that the fund gets used for right cause and purpose. We get involved in lot of social uplifting projects/activities in different segments like the economically poor strata of the society, Specially Challenged People, Health and Education. Our mission and objective is to work in focused area for the betterment of the society. To accomplish this activity, the Rasna group has created the Areez Khambatta Benevolent Trust. We are very happy to announce a loan scholarship scheme aptly named the Dadabhai Naoroji Loan Scheme on his 100th death anniversary.
We are sure this would incubate future leaders within the society. Details of the scheme are enclosed herewith.
LOAN SCHOLARSHIP PROCESS:
Areez Khambatta Benevolent Trust (AKBT) foundation wishes to award one time loan scholarship only at the beginning of the course to the Indian Nationals for full time Postgraduate in India in Management Entrepreneurship, Medical, Engineering etc., irrespective of cast, creed, gender or community in memory of this great man. The amount to be awarded to each scholar by way of the loan scholarship is determined on the basis of the norms laid down for the purpose, and ranges between 1,00,000/- and 10,00,000/-. All selected applicants do not necessarily qualify for the maximum amount. The Trust would collect recommendations from various social bodies, educational institutes including, community trusts like Ahmedabad Parsi Panchayat etc. before awarding and the final decision on the award rests with the trust. Also it is to be noted that the amount of loan scholarship would be given free of interest and has to be repaid in easy installments after two years of the completion of the study.
ELIGIBILITY CRITERIA:
Applicants should be Indian nationals who are graduates of a recognised Indian University, with a consistently good academic record and other achievements to their credit. Students in the final year of the degree course and those awaiting results are eligible to apply. Candidates may apply even if they do not have the admission/offer letters, at the time of making the application, from the universities to which they have applied for the academic year. Candidates may, therefore, update their application status with the trust once they secure admission.
For applying please fill in and send the enclosed form to: scholarship@areezkhambattaBT.com with Cc to: pak@rasnainternational.com or download it from www.areezkhambatta BT.com